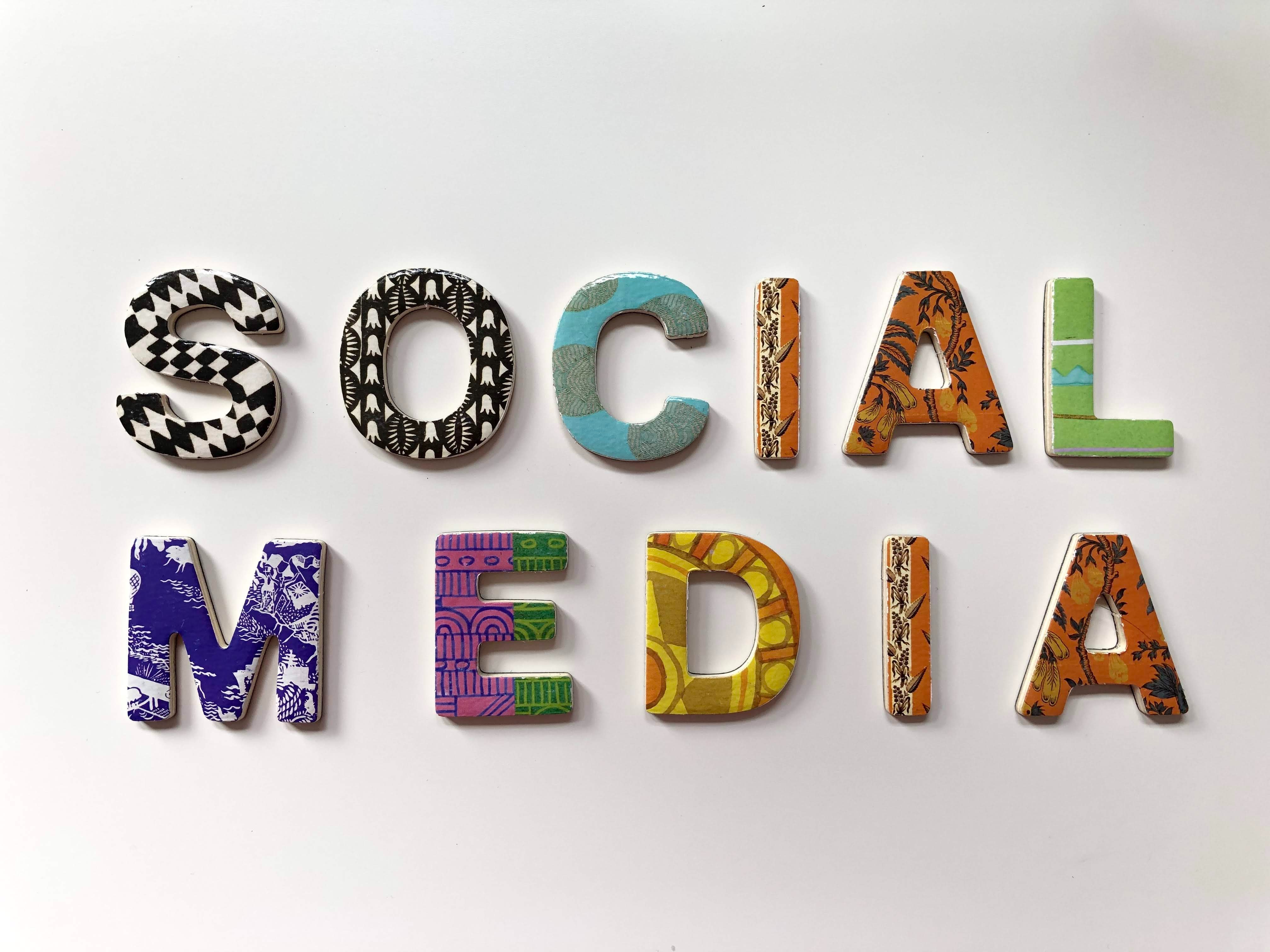 Nobody can deny that social media is a phenomenon – according to datareportal.com, there were 4.33 billion global social media users at the start of this year. That’s more than 55 per cent of the world’s population.

But while social media use is ever-growing, so is people’s dissatisfaction about how giants such as Facebook are using their data, manipulating what they see, and playing fast and loose with their privacy. If you’re one of the many who have been looking for alternatives to the main social media platforms, here are some you might like to try.

App-only Vero is an advertising and algorithm free Facebook alternative that gives you more control over your feed. Posts are displayed chronologically, and you can easily select which members of your audience see each of your posts.

The beautiful design gives it a premium feel, and eventually, it will become a subscription service – but if you sign up before that happens, you get to keep your free account.

MeWe is another Facebook-style networking platform with no ads or sponsored posts. It doesn’t manipulate your news feed in any way and focuses on creating safe, positive connections. It also has inbuilt texting and chat.

Diaspora* is an open-source network that focuses heavily on privacy and data protection. Rather than having all its user data held in one big mainframe, it splits it across multiple “pods” worldwide, and you can choose in which pod your data resides. It also differs from Facebook in that you don’t have to sign up under your real name.

You maintain ownership of your data with Diaspora* so no corporations can use it for profit. Another benefit is that you can crosspost from Diaspora* to third-party apps like Twitter and WordPress.

If you’re looking for an Instagram alternative, check out VSCO. It has a huge 30 million users and offers you a place to share your photos without dealing with comments or ads. It also includes the ability to easily reshare images within the app, and it doesn’t display your follower numbers to anyone else.

VSCO is a great choice if your target audience is young, as the majority of its members belong to Generation Z. VSCO has a premium subscription option that gives you access to a suite of advanced editing tools.

Stellar is an app that focuses on storytelling by combining your photos and videos in one of their built-in layouts. Your story is then published to a feed that your followers can flip through, comment on, and share to other platforms.

Pinterest has since caught up, but Juxtapost is still going strong. The UI looks a bit outdated, but the beauty is in the strong user community and rich collection of content.

Got an idea for a website? Check if your dream domain name is still available.